10 things you didn't know about this place...

10 Things you probably Didn't Know About Arillas and the near-by areas.

1. This Area of Corfu is a small  settlement on the outskirts of the community of Magoulades. 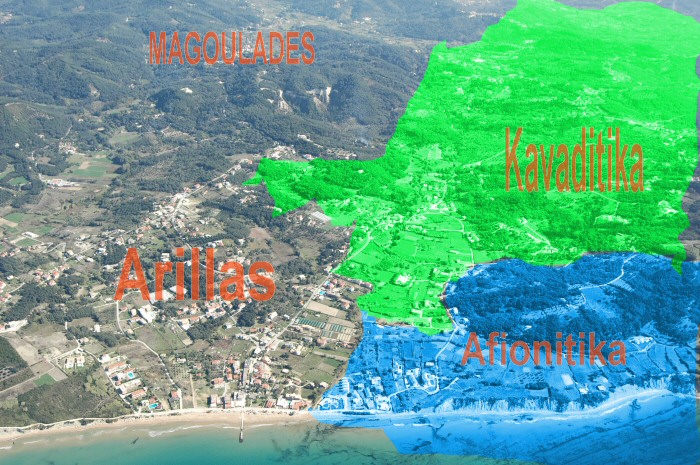 The beach is officially devided into two  parts by a small stream. The North part belongs to Magoulades and the South part to the Afionas community, which our ancestors used to call  'Afionitika'. There is a third part towards the East that belongs to the community of Kavadades called 'Kavaditika'.


2. Opposite Arillas there is a small island called Gravia. 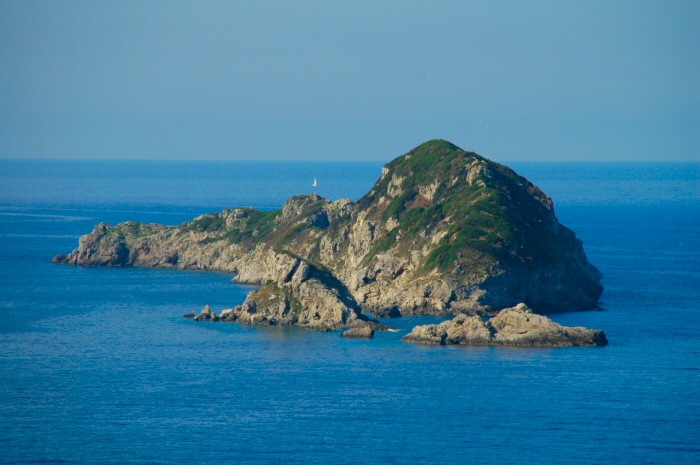 It is actually a formation of three islands; Gravia, Sykia and Gyneka, the largest is owned by some goats, that live there and drink sea water. There is a small secret beach there which is called 'AMISKI'.

3. The petrified boat of Odysseus …

If you look far in to the North West towards Mathraki  island, you will see a small rock that looks like a sail, its name is 'Karavi' which means 'a boat' . It has taken it's name from the mythological story of the petrified boat from Homer's odyssey. Odysseus was found stranded outside a bay near a small river by Nausika and her friends.  They helped him and took him to the Kindom of Alkinoos, where he was taken care of and given food, until he was totally recovered. Only then was he asked who he was and where he came from. 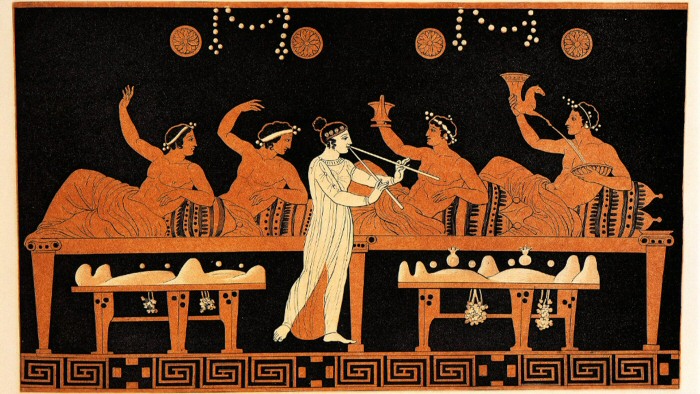 Odeuseus was the first recorded visitor to Corfu who was treated with the practice of 'Philoxenia'.The art of  helping and looking after a stranger.


4. In Arillas there are some very important farmers who provide a vast amount of vegetables all year round, distributing them to the whole Island.

The most popular products are the famous Arillas tomatoes and FRESH artichokes.
Local artichokes are not usually offered on menus during the Summer time . They are only  consumed fresh and the right season for them is April and early May. Most of the Tavernas have their own farms and keep their own chickens for the eggs, they use their own herbs and vegetables . Nearly every family grows potatoes twice a year.

5. In Arillas there are no big resort hotels but only small, local, family-owned enterprises, owned by people, most of whom, were born or have grown-up in Arillas.

6. The business people of Arillas have been successful for over 40 years,

because they keep working together in many ways, such as keeping the place clean, keeping the local traditions and service to high standards. Most of all they are genuine locals who offer the spontanious 'philoxenia' which means hospitality.  Local residents have not been trained to be nice to their guests,  or educated to run hotel chains. Showing hospitality is a Greek cultural tradition that was very importand to our ancestors and still is in Arillas today.

7. Apart from normal tourism in Arillas, there are industries: 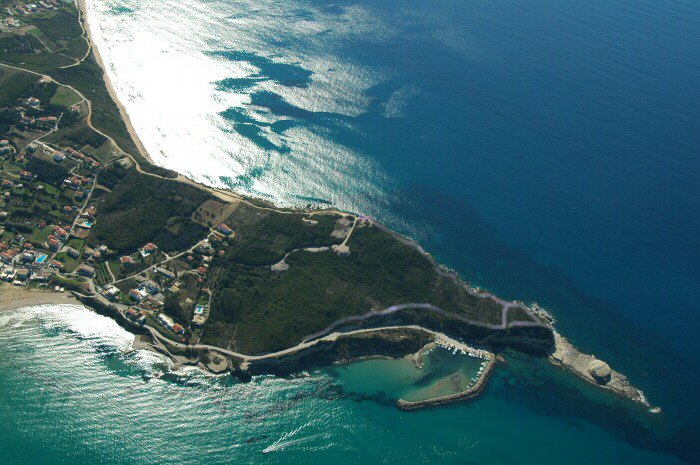 an olive-press, a brewery, a commercial laundry factory, two private solar energy providers connected to the local grid, a petrol station, a whitewash making facility, together with an enterprise that makes the olive-core-waste in to burnable pellets.
Apart from the local seafood taverna owners , there are also additional fishermen in Arillas. Their boats are based in Agios Stefanos fishing harbour. Most of the fish is also sold at Corfu Town's fish-market as well as in Athens and Thessaloniki.

8. The beach changes shape and size almost every week!
It all depends on the conditions of the wind, waves and currents. Before the 80's Arillas used to be a pebbly beach and there was hardly any sand visible on our beach. Some local business men, with the help of the local community, built the Pier . Since then, the Arillas beach-front has enough sand to be called a sandy beach. Since then the pier is a non-registered property of the community. Officially it should not be there, but no one seems to worry about it.

9. The last house at the end of the North cliffs is not a lighthouse.

It used to be an Italian military observatory, built in 1941 by the Italian army in order to guard the North West part of Corfu. After the war it became the property of the land owner. Nowadays it belongs to a Greek family from Athens who originated from Arillas.

10. The Torpedo Mystery in Magoulades.

If you drive through the main village of Magoulades there is a small public square, you can't miss the enormous torpedo that is placed there. However, in the village there is a Greek Navy officer, Mr Michalis Stogiannos aged about 55, who is disabled, having only one leg. This disability came about many years ago when the gentleman was undertaking some torpedo disposal activities.
The village erected the torpedo in recognition of his efforts and bravery. He also kept his job until recently and was fully occupied in the service of the Greek Navy.
The torpedo is of German make and was build in Kiel, the date on the metal plate says 1964.You will definitely see more similar torpedos on the Island , the next one being in Afionas.The origin of these war items is from the last COLD WAR between NATO and  the Soviet Union. It is a common secret that in  Corfu and specifically in Paleocastritsa used to be a secret SUBMARINE BASE owned by NATO. About 15 years ago the base stopped being used and the Mayor of Paleocastritsa was given, by the local NAVY, the neutralised torpedos to deal with, propably for disposal. Finally they were donated to other communities where today they can be seen as monuments.