The size of the beach in Arillas Corfu

The size of the sandy  beach of Arillas is different almost  every day. It all depends on the current of the sea and the direction of the wind which moves the waves.
Sand is a liquid element with specific dynamic.
The shape of the beach depends on whether or not the waves are constructive or destructive.

This is why most of you who regularly return to Arillas  are most of the times surprised by the shape of our beach .
The beach profile changes seasonally due to the change in wave energy experienced during summer and winter months. It  is higher during the summer due to the gentle wave action during this season. Conversely, the beach profile is lower in the winter due to the increased wave energy associated with storms.

Below you can see some of the diferent views and shapes of Arillas beach allyear round during the last years.

From a different view 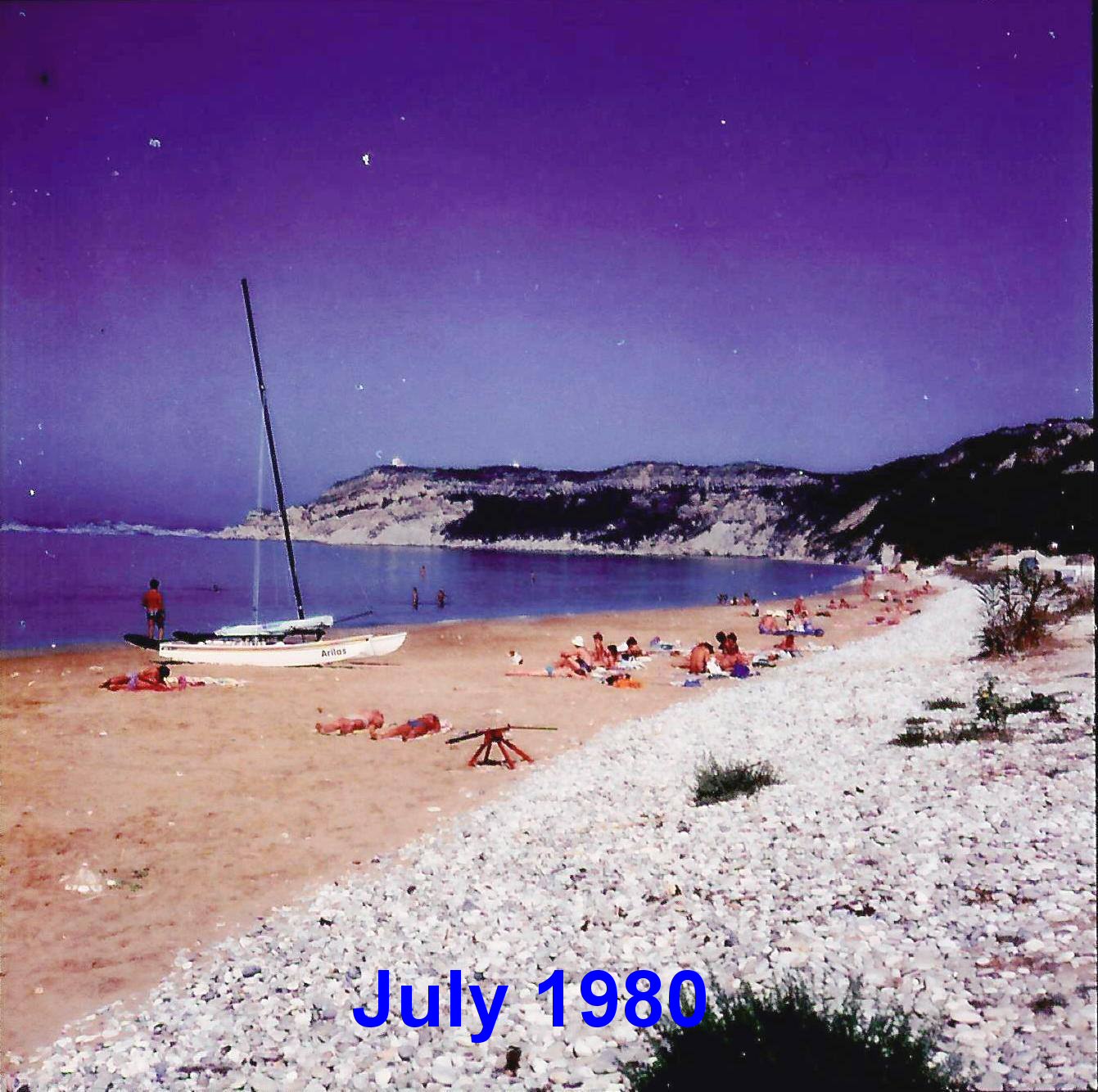 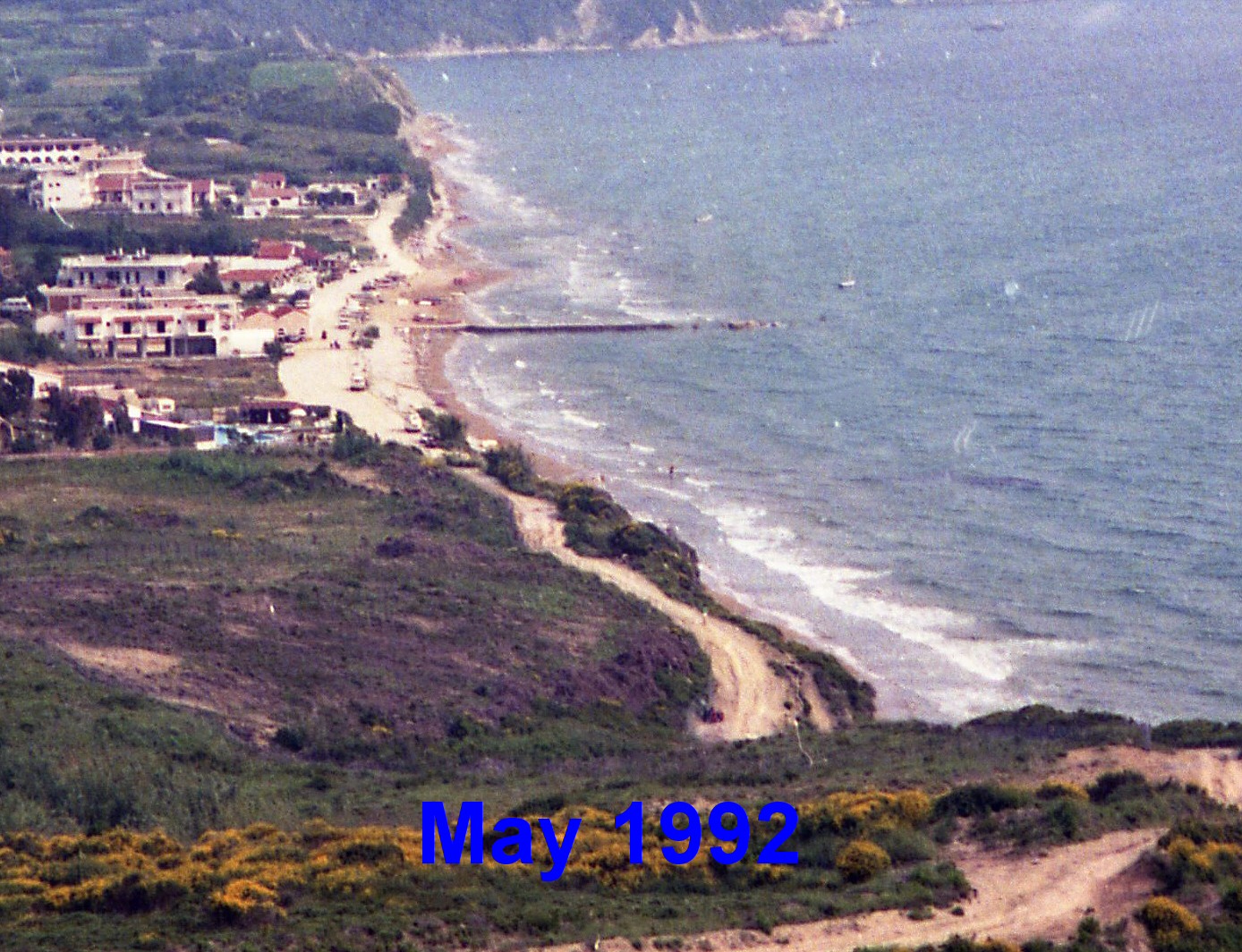 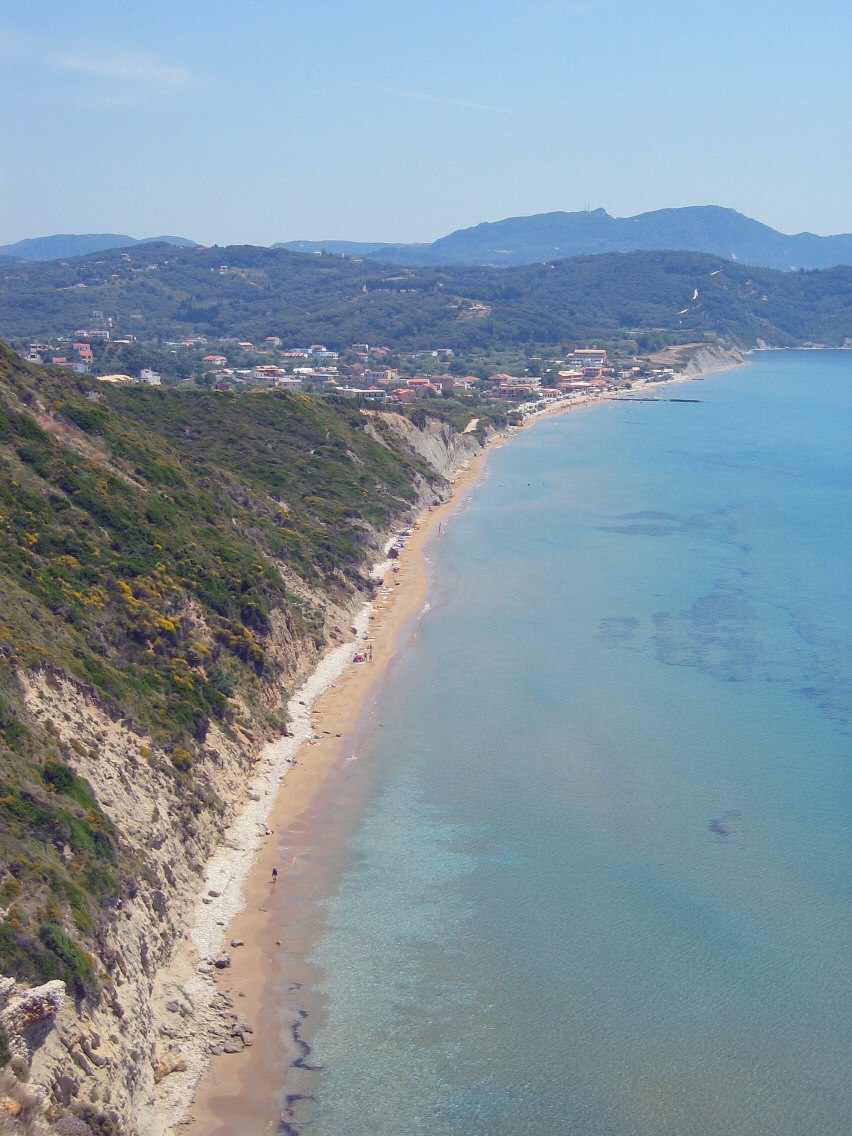 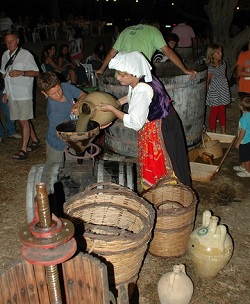 The Arillas cultural Organization which is consisted by over 100 members from Arillas, Afionas and Kavadades has established that the Annual  Wine Festival will be taking place this year on Saturday  the 5th September 2020. 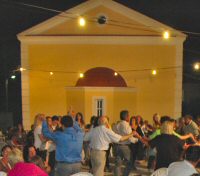 On Thursday the 28th of May 2020 there will be this year’s first festival in Arillas. It takes place near the local Church and old school of Arillas village which is about one and a half km from the beach on the way to Magoulades on the main road. 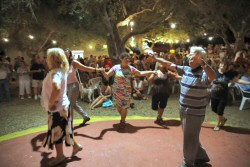 Discover the charms of nature hidden in the ancient trails of the area around Arillas. Those ancient trails are given new life thanks to the contribution of the local cultural club and the people of Arillas . 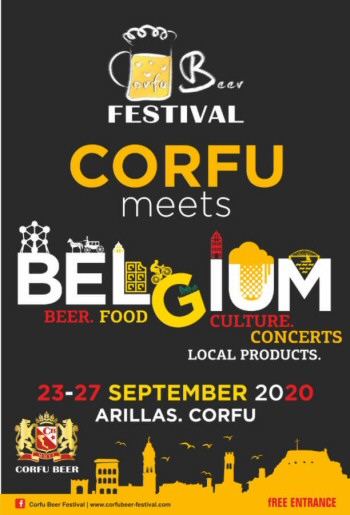 The dates are now officially announced for the next great Corfu Beer festival in Arillas.

I must say this is not just a beerfestival like those around the world. It is a mixture of different celebrations and cultural events, together with a great number of local business and products. 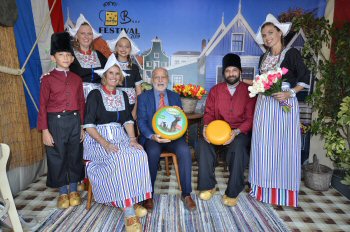 I'm currently helping voluntarily at the Corfu Meets Holland Beer Festival in Arillas. I'have mannaged to build a dutch backdrop where you can wear traditional dutch costumes and have a picture taken from a professional photographer that you can take as a souvenir.